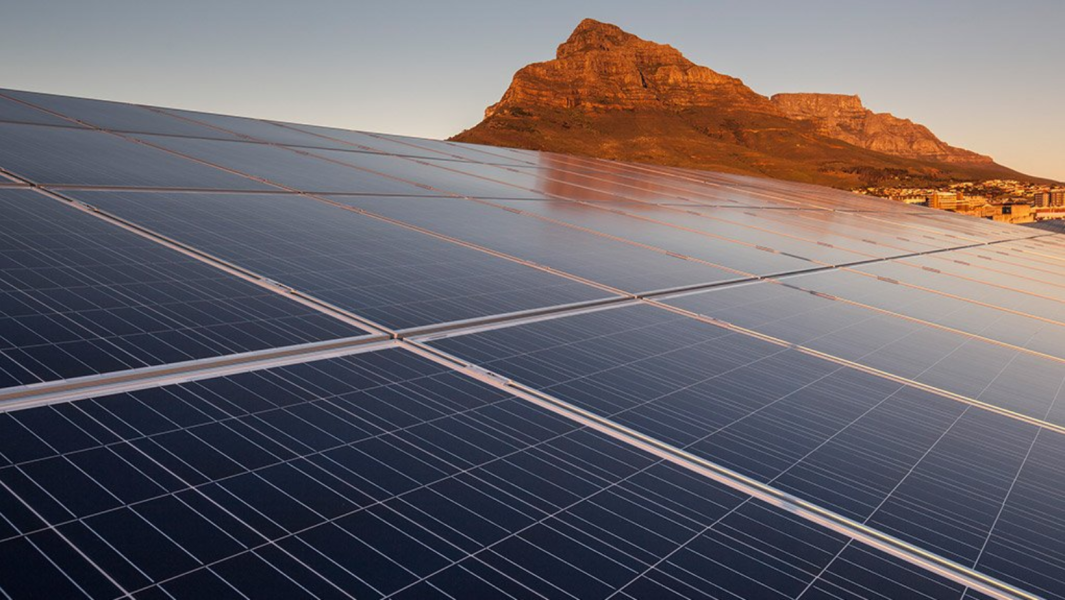 Agricultural stakeholders have welcomed President Cyril Ramaphosa’s plan to end rolling blackouts across the country, but have also raised some concerns.

This would enhance the robustness of the agriculture sector and, in effect, its potential to create jobs, enhance food security, and contribute to the economy, he said.

Christo van der Rheede, executive director of Agri SA, said the plan was “beautiful”, but its success depended on the way in which it was implemented, the speed with it was done, as well as any “glitches that occur during the process”.

One of the measures announced was to remove the cap on embedded generation projects to enable an increase in private investment for electricity generation.

Kulani Siweya, chief economist at Agri SA, however, pointed out that the agriculture sector was excluded from this, with embedded energy generation from the sector remaining capped at 1MW, despite several meetings with Eskom.

“We don’t understand why the agriculture sector was not included, as the sector can significantly ramp up generation, which in turn would enhance food security and job creation by allowing farmers to alleviate the impact of [rolling blackouts], diversify their income and production risks, and add value to marginal land,” he said.

Siweya said the sector was heavily dependent on a secure energy supply for irrigation and cold storage, with about R7 billion of the approximately R146 billion spent on intermediate goods and services going to electricity each year.

Ramaphosa also announced that regulatory requirements would be waived or streamlined, while special legislation would be tabled to reduce this period, thereby ensuring that the time it took for projects to go online be decreased.

This included a reduction in the regulatory requirements for solar project in areas of low and medium environmental sensitivity, and would allow Eskom to expand power line and substation installations into these areas, without needing to obtain environmental authorisation.

The Word Wide Fund for Nature (WWF), however, issued a statement in which it raised fears that the waiver could lead to the installation of energy plants in sensitive areas, and expressed concern about the call for “fossil gas infrastructure”.

Khungeka Njobe, head of the environmental programme at WWF, said hydrocarbons should not be needed until the country had reached a very high renewable energy penetration in its electricity system, by which time the cost of other grid-management options, such as green hydrogen, would have reduced.

James Reeler, senior climate specialist at WWF, added that South Africa’s commitment made as part of the Paris Agreement on climate change required a phasing out of fossil fuels.

The potential to lock in emissions from fossil gas infrastructure could both undermine this goal and damage the economy, with other countries in the world starting to introduce “real carbon adjustment mechanisms, which could also affect exports”, he said.

Farmer’s Weekly previously reported that Eskom was nevertheless looking at measures to reduce its carbon footprint.

Ramaphosa said in his address that progress had been made in addressing sabotage, theft and fraud, at Eskom, and that a special law enforcement team had been set up to help the power utility combat crime and corruption.