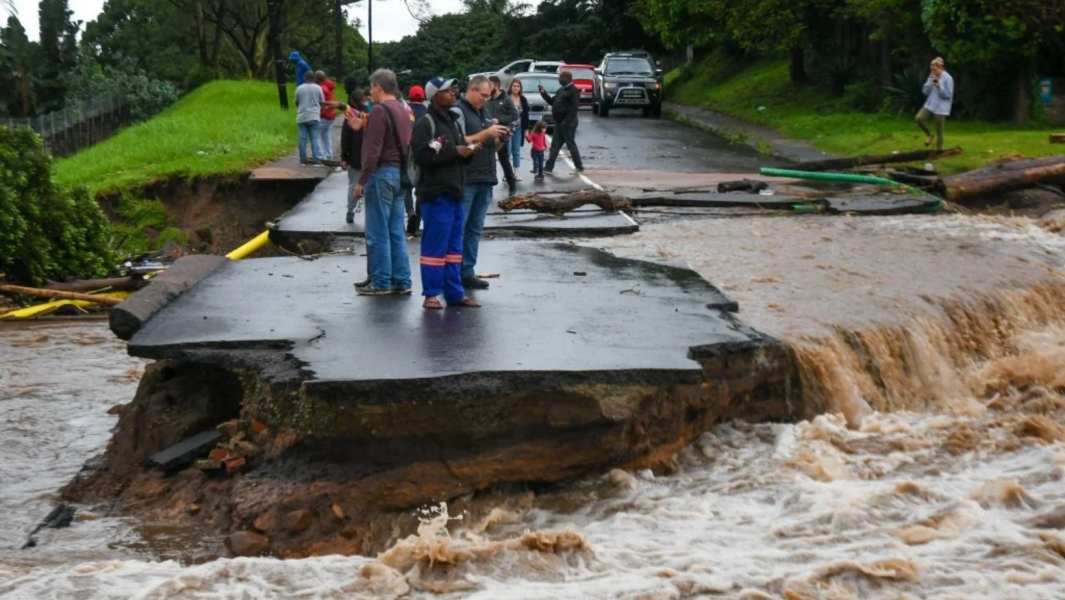 What we witnessed in the KwaZulu-Natal province of South Africa over the past couple of days is heartbreaking – the loss of lives and the destruction of communities and businesses are unbearable.

As President Cyril Ramaphosa pointed out in his Address to the Nation on 18 April 2022, “All parts of the province were affected by the rainfall, with the entire Ethekwini metro and the districts of iLembe, Ugu, King Cetshwayo and uMgungundlovu being most affected.”

I am yet to get a complete picture of the damage in the agriculture and agribusiness sectors. Still, I want to make a few points about KwaZulu-Natal’s contribution to South Africa’s food sector and whether the country is at risk due to the provincial damages.

KwaZulu-Natal is a significant producer of various agricultural products such as sugar, fruit, milk, and poultry. Estimates from Bureau for Food and Agricultural Policy (BFAP) show that around 30% of South Africa’s dairy herd is located in KwaZulu-Natal, and significant volumes of chicken eggs and pigs are produced with a 12% share each. Almost 81% of the country’s sugar is produced in the province, which, if products are not produced nor transported, will have economic consequences for the entire industry.

The province also serves as an entry for imported food products. To again quote last night’s words of President Ramaphosa, “the Port of Durban is one of the largest and busiest shipping terminals on the continent and vital to our country’s economy – it has been severely affected. Access to the port has been disrupted by flooding and extensively damaged the Bayhead Road, which links the Durban Port Operations to the rest of the country.” This remains a significant trade risk – importing and exporting agriculture and food products (amongst other goods).

With that said, recent communication from Transnet suggests that there is progress in resuming the operations and alternative routes to the port.

To people who might have questions about whether the destruction could have spillover to much of South Africa’s food security; my initial thoughts are that if the government, Transnet and logistical role-players continue working effectively at finding alternative routes to the port, as is the case at the present moment, then we should not have a near-term food security concern for the country.

KwaZulu-Natal is not necessarily the epicentre of agriculture in South Africa. Provinces in central South Africa – the Free State, Gauteng, Mpumalanga, North West and Limpopo – hold far more critical positions in the country’s food system. This is because of their abundant agricultural production and food processing capacity.

Maize meal and wheat flour – both staples to most South African diets – are primarily produced in the Free State, Mpumalanga, North West and the Western Cape. These provinces account for over 60% of the production of each of these grains and process over 50% of them.

KwaZulu-Natal processes roughly 8% of the 11.5 million tonnes of maize consumed in South Africa each year. In wheat, KwaZulu-Natal processes approximately 21% of the annual consumption. The numbers vary per product, but the point here is that food supply chains are not concentrated in one particular province. Therefore, the devastation in KwaZulu-Natal, in the near term, at least, holds minimal risks to food security in much of the country.

While the KwaZulu-Natal province is not a dominant producer of food domestically, it plays a critical role in connecting South Africa’s food system with the international community through the Port of Durban. Thus, the current disruptions weigh even more heavily on businesses and farmers in agriculture. On average, 75% of the country’s grains are transported by road annually, which are in bad shape because of excessive rains and generally poorly maintained roads in many small towns.

These are largely exported through the Port of Durban. The same is true for imported food products such as rice, wheat and palm oil, among other products. The volumes are also large for horticulture, specifically citrus, a leading exportable agricultural product in South Africa. So, the damages in KwaZulu-Natal, in this sense, will be felt across the country’s agricultural economy. In the case of citrus, South Africa is at the start of its export season, which makes conditions even more challenging for the industry. 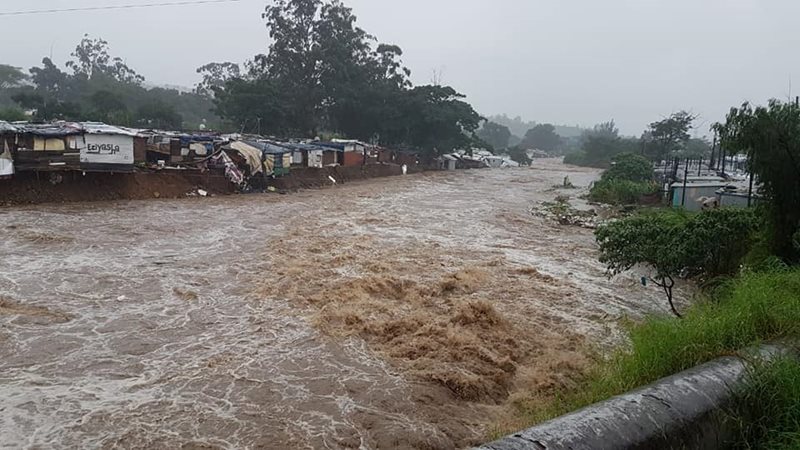 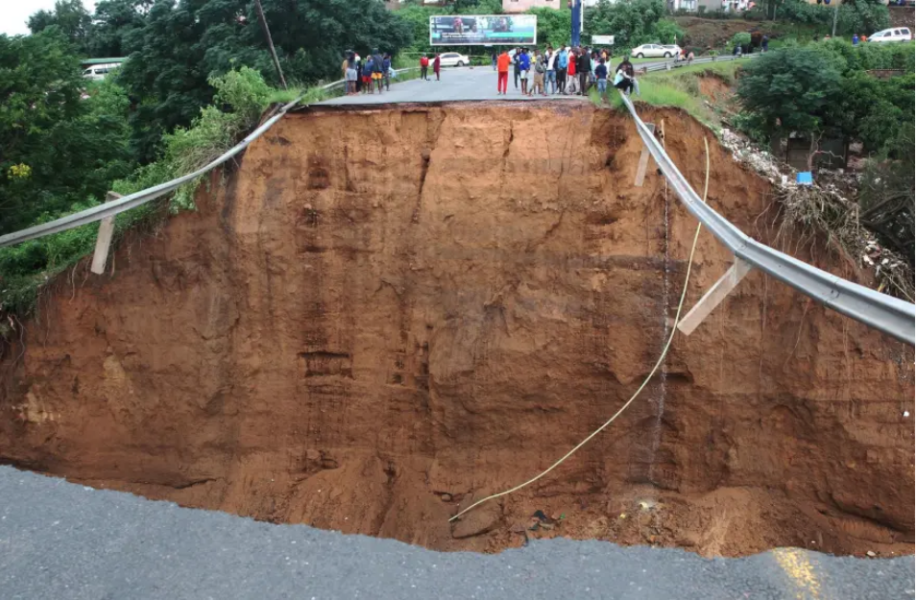 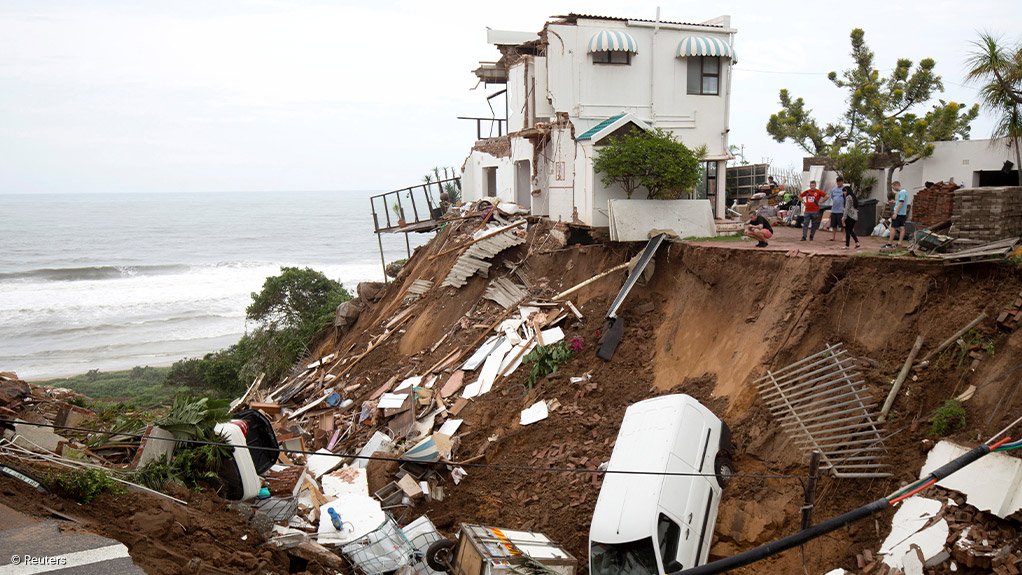 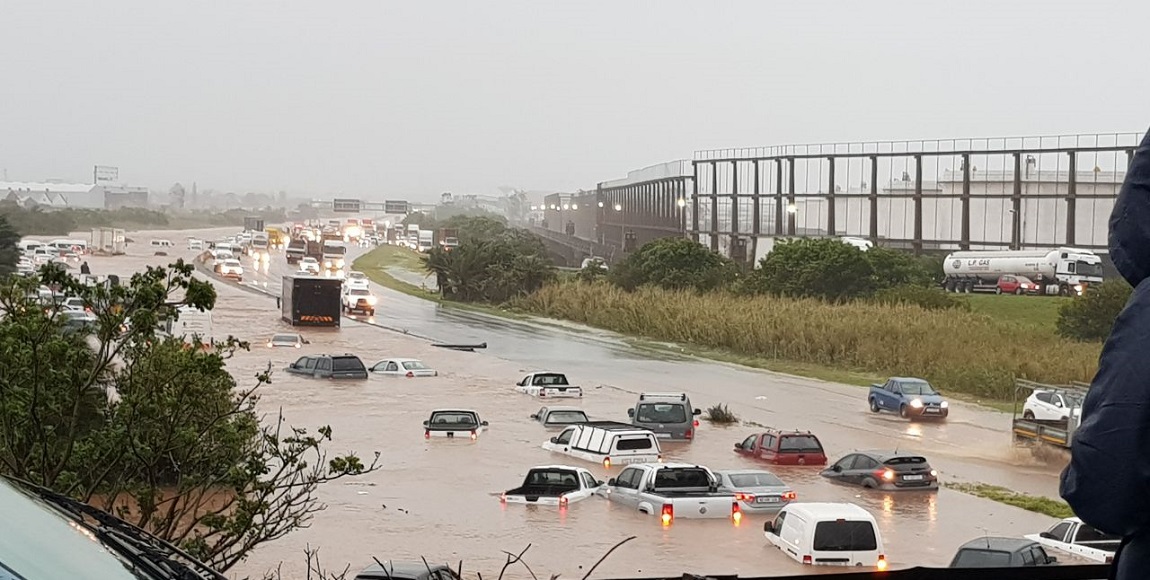