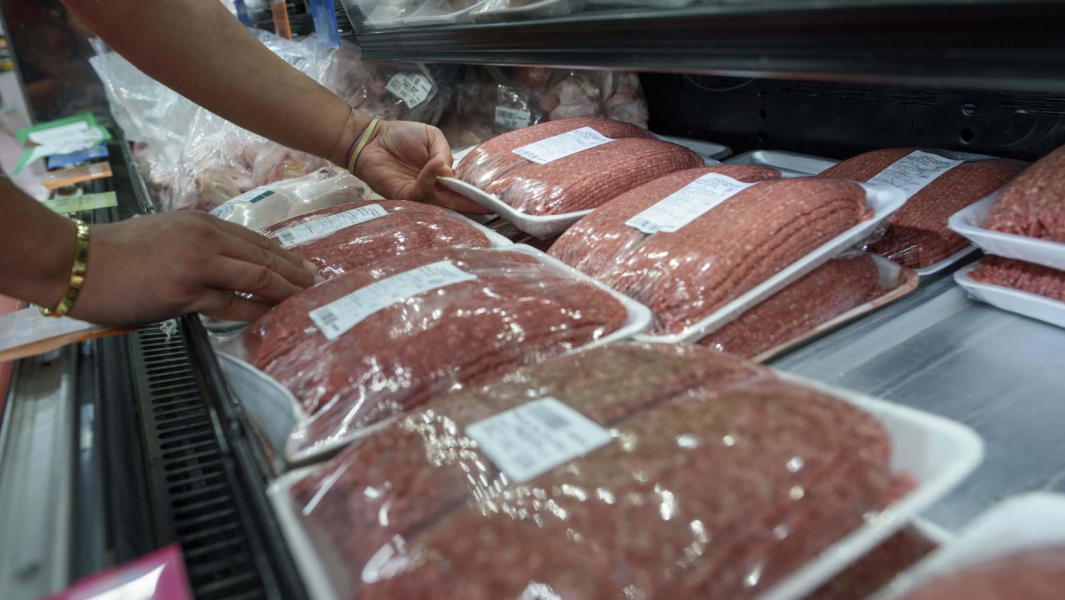 Dramatic shifts in meat consumption trends have revealed the toll of soaring costs of living on South Africa’s vulnerable low-income households, with a meteoric rise in demand for affordable pork products to stretch budgets further.

According to Statistics South Africa, food and non-alcoholic beverages inflation increased 6.4% year-on-year in February, placing pockets under rising pressure. In a tough economic environment, sales figures from leading local meat manufacturer Eskort indicate that hard-hit consumers have increasingly turned to cost-effective options such as viennas, polonies, and liver or bacon spread for their choice of protein.

Eskort supplies several major retail chains targeting low and middle-income consumers such as the Shoprite supermarket chain. As at the end of March this year, it reveals that demand for its viennas and spreads have spiked as much as 11.4% and 15.2% year-on-year respectively as households have sought to add more affordable meat alternatives to shopping baskets.

“Striking movements in sales volumes for lower-cost protein staples at retailers serving the LSM one to five market demonstrate that in response to rising financial pressure, both middle and low-income consumers have been on the hunt for bargains and affordable protein options,” says Eskort Chief Executive Officer Arnold Prinsloo.

“These figures demonstrate how sensitive vulnerable households currently are to food inflation, shopping ‘down’ for more cost-effective products and substitutes as budgets reach the breaking point.”

By contrast, higher-income markets tend to be less price conscious, with demand remaining fairly stable despite movements in prices and food inflation. But amidst record-high unemployment, and rising fuel, electricity and food prices, Prinsloo does expect to see an increasing number of consumers turn to pork and low-cost pork products in the place of more expensive meat such as beef and lamb in the months ahead.

“Rising meat inflation is often a positive for the pork industry. At roughly half the price of beef and a third of the price of lamb, pork is often a highly attractive option as consumers switch to more affordable alternatives,” he says.

“In terms of price and nutritional benefits, pork punches well above its weight, with a wide variety of products available at different price points to suit any wallet. We also expect to see heightened demand for products such as shoulder bacon, sausages and Russians as low and middle-income households hunt for ways to cut back on food expenses.”