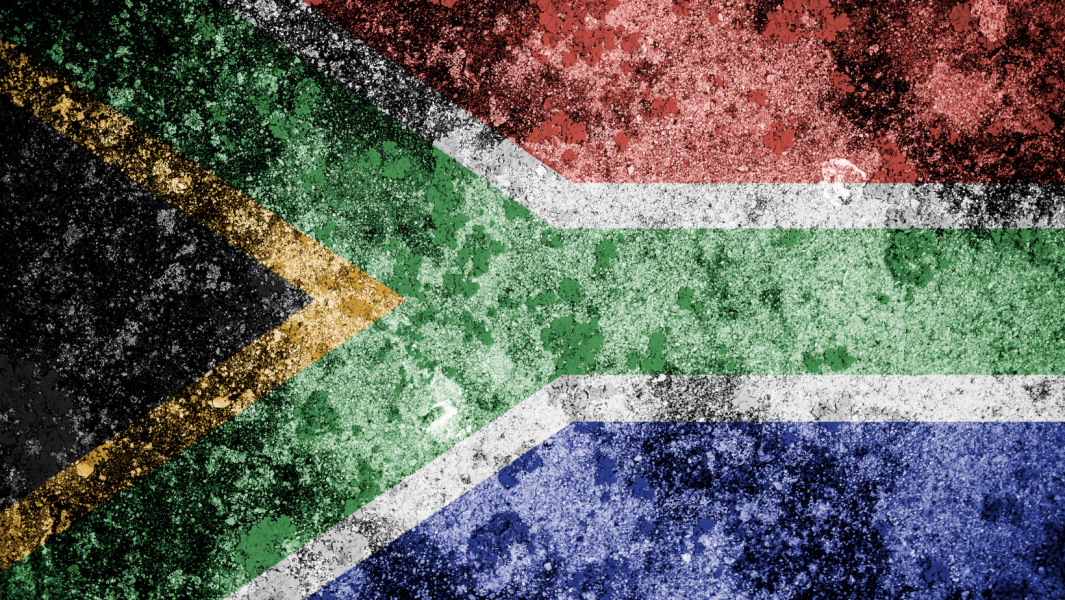 “The Minister of Agriculture, Thoko Didiza, presented the revised Agriculture and Agro-processing master plan during the presentation of her Department’s annual budget to Parliament the past week which was signed by the parties involved,” said Fanie Brink, an independent agricultural economist.

According to Agri SA’s latest newsletter, the “revised Master Plan is the product of a social agreement between labour, government, civil society and industry that took shape in 2019. It aims at promoting inclusive growth, competitiveness, transformation, employment and food security.”

According to Brink, the plan is in fact the best proof of the socialist nature in which the organisation has collapsed and the “social agreement” has finally sold out the commercial agricultural producers to the ANC government which has already irreversibly destroyed the economy. Without taking into account the basic objectives and economic principles involved in promoting the profitability of the industry, the financial survival of producers and the important contribution of the industry to economic growth!

The government’s “inclusive growth” policy is nothing else than a political slogan that, together with its policy of “transformation”, has contributed to the biggest fiscal problems of budget deficits and government debt. Together with the social problems of rising poverty, famine and unemployment in the country which have deteriorated further than during any other period in the history of South Africa.

The end of the government’s socialist ideology and the organisations that fully support its policies who want to prescribe the “Master Plan” to commercial producers is in sight and will be part of the socialist government and their own final downfall in the near future.

The “second social agreement” of the government and its social partners announced by President Cyril Ramaphosa during his State of the Nation address earlier this year, which was supposed to come to light after 100 days, did not materialise due to the economic illiteracy and incompetence of the ANC’s political leaders and its social partners. A social agreement is the last thing the agricultural industry needs, but an agricultural economic policy that will ensure the achievement of the basic objectives of the industry!

“The question that needs to be asked is what other evidence is still needed that the bankrupt ANC government with its socialist ideology has totally failed the country and its people with everything it has touched that Agri SA and its social partners still do not understand that the revised Master Plan, just like the original plan, has no chance of succeeding,” according to Brink.