How South Africa is tied to Russia through R25,5 billion in BRICS cash - Agri Online

How South Africa is tied to Russia through R25,5 billion in BRICS cash 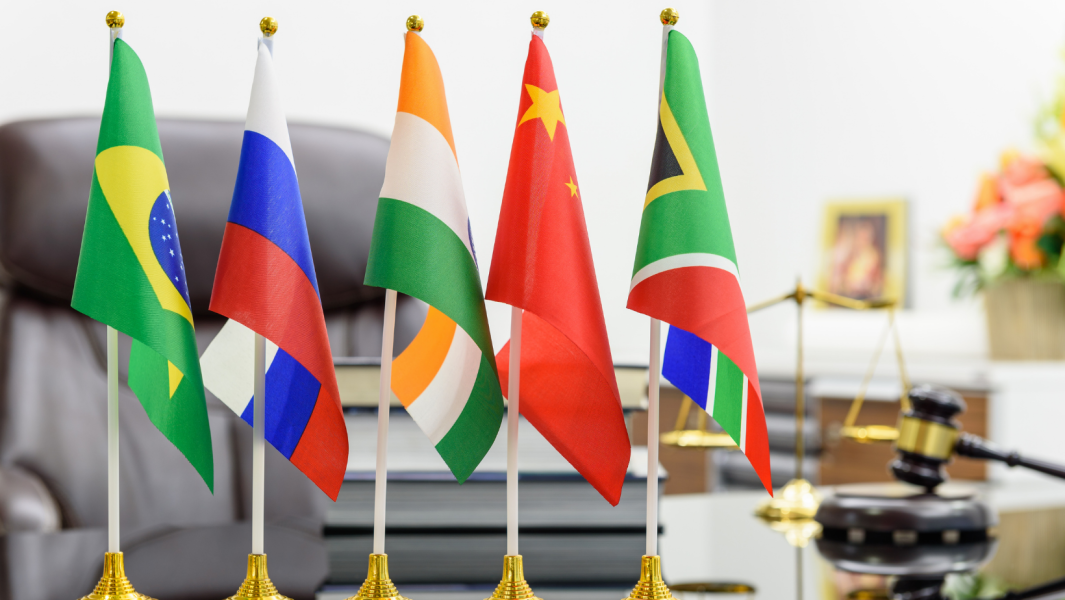 Just how Russia is going to pay for things, say the invasion of a neighbour, will occupy analysts and economists this week.

Central bank sanctions will attempt to stop it from using $630 billion worth of foreign reserves, it is cut out of Swift, and barred from capital markets in the US and Europe.

There is no precedent for a great power to so quickly lose so much access to vital modern financial systems, while also losing the trust of many institutions that make global commerce work.

One thing Russia will not be losing is its part of the say in a pile of cash amassed by the BRICS partners in order to weaken the grip of western-dominated institutions, R25,5 billion of which came from South Africa.

That is the paid-up capital South Africa had actually handed over the New Development Bank (NDB) by the end of September, according to its last set of financial statements.

For Russia’s purposes, that is not much. Not even the NDB’s total assets, equivalent to around R380 billion, would do much to plug the hole supporters of Ukraine are determined to make in Russia’s finances.

For South Africa, the amount is not exactly small change; it represents about a tenth of the annual national health budget. But it is likely to become even more important as a symbol of the links South Africa had sought to forge with Russia before it started muttering darkly about nuclear weapons and falling space stations.

The New Development Bank bank was created with equal shareholding for all of the BRICS nations, and the vision that they would stand shoulder to shoulder in providing the kind of loans developing and emerging-market economies need to level up their economies. It is an economic alliance rather than a business venture, and contains none of the protective clauses that would have been in a commercial agreement, such as the option to boot out a shareholder that brings the whole into disrepute by, say, committing war crimes.

Under its founding agreement, the only reason a member of the New Development Bank may be kicked out is if they fail to pay their dues, which Russia has done in full. Even then, the defaulting shareholder will be suspended for a year, with the option of being un-suspended during that time.

If any country is uncomfortable with its partners, it can withdraw from the bank – in a process that takes six months, and may or may not result in that country getting back its initial investment. In the meanwhile, that country will remain a member of BRICS, and closely aligned with Russia, in a tangible way.

South Africa has given no indication that it is uncomfortable being associated with Russia, calling for the withdrawal of its troops from Ukraine without any condemnation of the invasion that put them there.

Here’s where the rest of Brics stands on Russia’s invasion of Ukraine.

President Bolsonaro’s approach ended up in a “lukewarm” official statement that, much like South Africa’s position, expressed the wish that the war would end without a word of condemnation of Russia.

But when it came to a vote of the UN Security Council (vetoed by Russia), Brazil came on a little stronger, going as far as saying Russia’s justification for the invasion did not stand up – but also effectively saying Russia should not be forced out of Ukraine.

India: Russia likes its place on the fence

In the same UN vote on Ukraine, India abstained from the vote, and referred to events in the Ukraine in such broad and general terms that it could have been talking about any war.

India apparently thought it was continuing a balancing act that would allow it to play a role as peacemaker, keeping open lines of communication with Russia. Russia, on the other hand, thought India’s position was just swell, and said as much in public.

China too abstained from the UN vote (alongside India and the United Arab Emirates; South Africa is not currently on the Security Council), only more so. China spoke of the balance required between the security of different nations, and the various factors that led to the unfortunate situation in Ukraine, coming close to assigning equal blame to Ukraine for being invaded.

China’s stance has been described as “pro-Russia neutrality”, though there are signs it is not entirely comfortable with the way Russia has conducted itself.

But analysts believe China may act as a financial conduit for Russia, as the west locks it out of financial systems, and could help prop up its economy through active help and support.