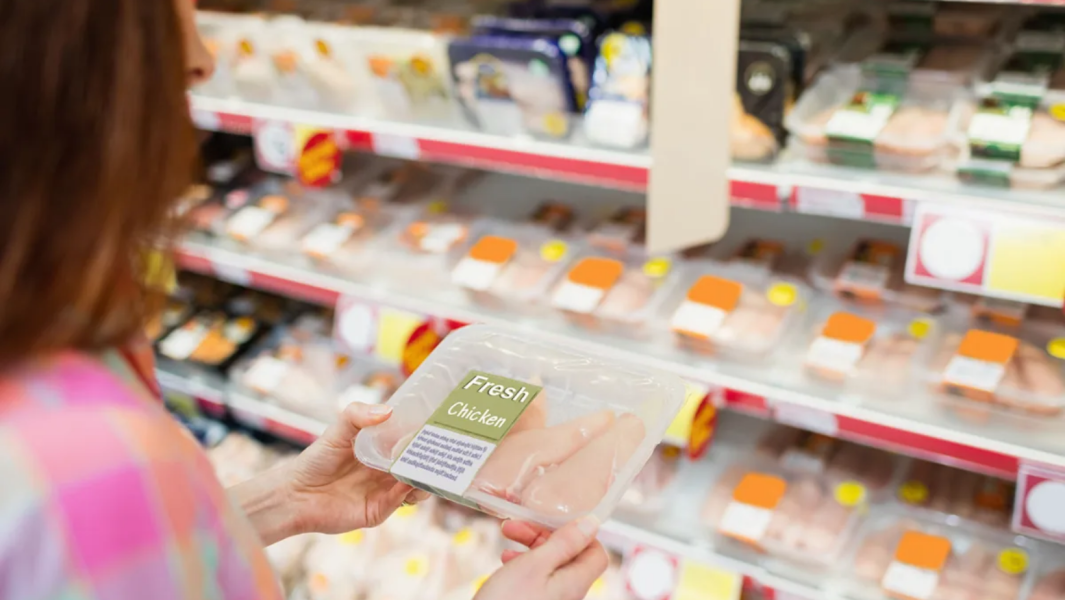 The proposal by Paul Matthew, CEO of the Association of Meat Importers and Exporters (AMIE), to suspend existing tariffs and not impose any new tariffs for the next three years is superficially appealing, but economically dangerous.

It would have no impact at all on the main drivers of food price inflation – the surge in feed, fuel and fertiliser prices, because of the war in Ukraine.

This has come when prices were already rising because of the impact the Covid-19 pandemic on global trade and the price of grains which make up nearly 70% of the input costs for poultry producers. What it would do is benefit the importers Mr Matthew represents – their revenues and profits will have been hit by decreases in import volumes over the past three years. Crucially, it would threaten the South African poultry industry which is recovering from the damage caused by decades of unfairly priced, dumped, and predatory chicken imports. The poultry sector master plan was put in place in 2019 to bring about this recovery.

It aims to curb imports and expand local demand and local production for the South African and export markets, creating nearly 5 000 local jobs. Already, the SA poultry producers have invested nearly R1 billion to create 1 268 jobs as part of its master plan commitment. Removing all tariffs and guaranteeing no new tariffs for three years would lead to a flood of dumped and predatory chicken imports, worse than what we experienced in the years to 2018. That led to contractions and job losses and this would happen again without tariffs. The biggest impact would be felt by small-scale independent producers, quite often family owned enterprises which are the backbone of our rural communities. The South African poultry industry is a R50 billion strategic national industry and asset, responsible for more than 100 000 jobs directly and indirectly and vital for food security.

Putting this globally competitive industry at risk is not in the best interests of consumers or the country. The local industry has for many decades supplied South African consumers with safe, high quality and affordable chicken. If the industry were to be forced into decline, or to collapse, not only would thousands of jobs be lost in the poultry supply chain, but importers would be free to raise prices to any level they choose. Chicken is South Africa’s most popular and most affordable source of meat protein, especially for low income households. It is local producers who will ensure that this continues, not importers. AMIE contends that the local chicken industry is unable to meet local demand. What is true is that local production has been constrained by predatory imports, which have taken much of the recent growth in demand. In accordance with the master plan, the industry has already expanded capacity. Because of the impact of the pandemic, and now the Ukraine war, some of this capacity lies idle.

It can rapidly be put to use when demand increases, including by replacing some imports. AMIE also contends that tariffs, such as the increase to 62% for bone-in portions which came into effect last March – are “unsustainable”. The fact is that provisional anti-dumping duties were imposed in December because foreign producers have been selling chicken portions to South Africa below their cost of production, and below the price the product is sold for in their home market. Even after the 62% tariff, landed prices from some of these countries are still below South African producer prices. That is not fair trade. As an exporting organisation, AMIE knows the obstacles and barriers to exports as well as we do – exports cannot suddenly be switched on. The SA Poultry Association (SAPA) is working with local producers and government to address the problems and to increase poultry exports. Progress has been slow, but we expect some good news later this year. For now, the industry has made the decision to export breast meat to the EU and the process of accrediting South Africa for the export of cooked and partially cooked product has begun.

This will increase the composite income from a whole chicken and put the industry in a position to put even more competitively priced chicken meat on the plate for South Africans. It is apparent that the importers have, to date, not passed on the benefit of dumped prices to consumers and instead priced their product at very marginally lower prices than locally produced chicken. Since the price of chicken is unregulated, there is no confidence that they will pass on the benefit to consumers instead of pocketing higher margins of profit while decimating local producers. The removal of tariffs will only strengthen the hand of importers to gain market dominance and pricing power so that they can drive out the competition from local producers, destroying an industry while leaving South Africa’s most vulnerable to suffer, and all our consumers vulnerable to supply disruptions.