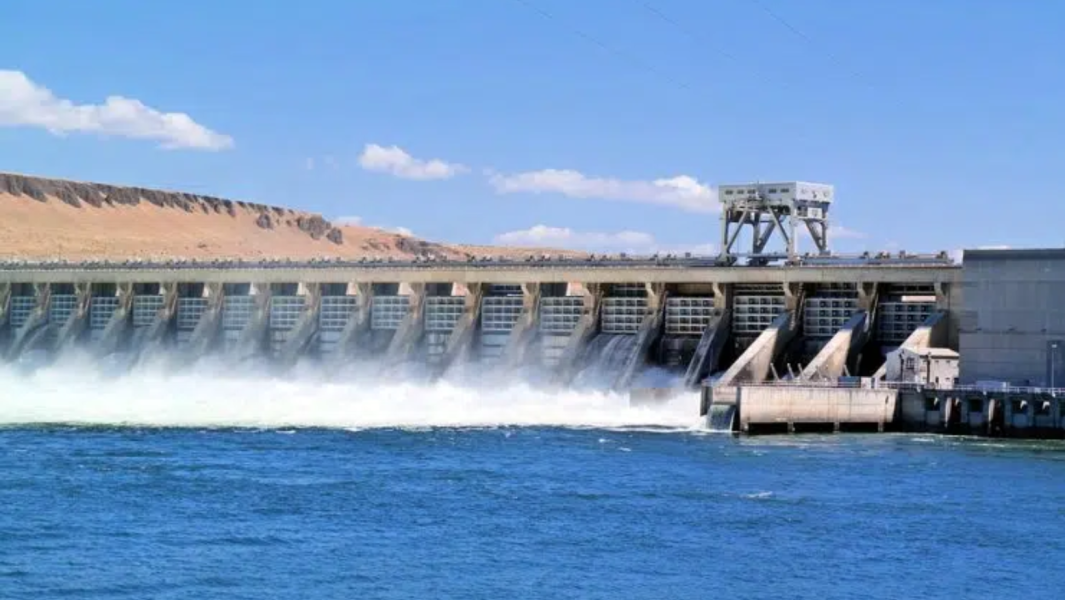 Dam levels in the Western Cape are rising after good rain the last couple of days. This is according to Anton Bredell, Western Cape minister of local government, environmental affairs and development planning.

Bredell said, “Although the recent cold fronts have caused localised flooding in the Cape Metropole, the rising dam levels are to be welcomed.”

Read more about the drought’s impact on agriculture in the Western Cape here.

According to the latest data supplied by the Department of Water and Sanitation, dams feeding Cape Town, which include the Wemmershoek, Voëlvlei, Steenbras Upper and Lower dams, Theewaterskloof and Berg River dams, are currently at a combined level of 70,83%. This is an increase from last week’s level of 63,92%. “Voëlvlei Dam is currently at 57,95% and Theewaterskloof Dam is at 72,30%, which bodes well for the City of Cape Town,” Bredell said.

When looking at all dams in the province, the current level is 56,79%, an increase compared to the 51,36% level measured last week.

Bredell said although dam levels are rising, people should continue to use water sparingly. “During the dry summer months, we are watching with great concern how dam levels inch lower and lower each week. Let us now watch levels inching upwards. If we continue to save water now, we will derive the maximum water security going into the next summer season.”

Bredell also said municipalities should continue to maintain all water infrastructure and water distribution networks. “Ensure that you can get the maximum amount of water into your storage systems and be able to supply it to end users with the minimum of leakage along the way.” – Press release, Western Cape Department of Local Government, Environmental Affairs and Development Planning