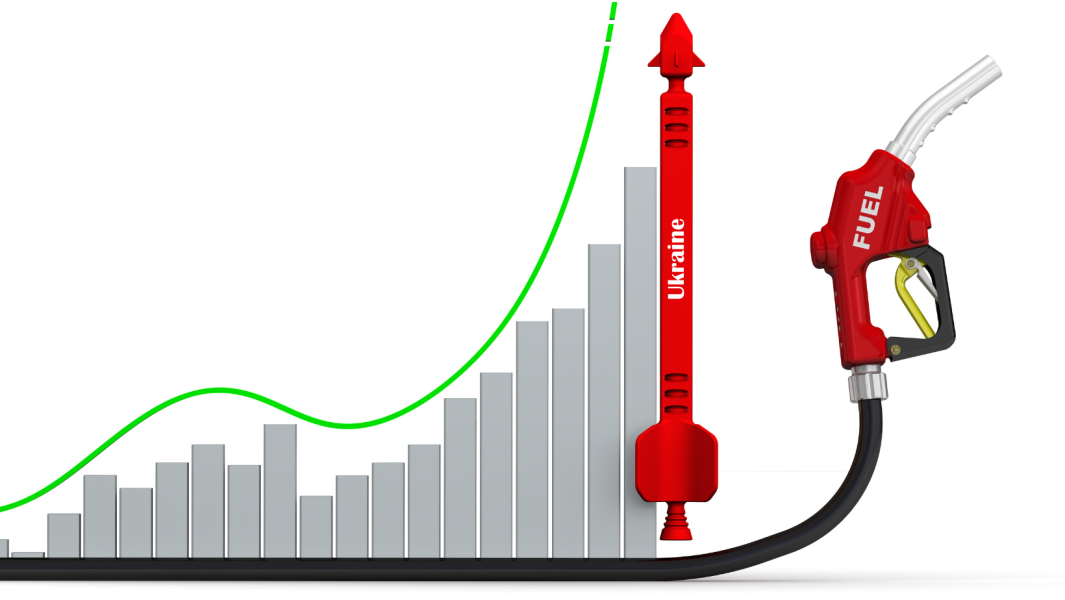 Agri SA’s research and analysis has revealed that that the Ukraine-Russia crisis will have a serious impact on South Africa’s food security and poses very real risks to parts of the agricultural sector.

Ukraine and Russia are both major producers of wheat on the global market, accounting for a quarter of global wheat exports, and the disruption to the supply of this staple food will cause food price shocks globally, particularly in South Africa given that we import 30% of our total wheat from these nations.

Moreover, Russia is the leading supplier of fertiliser globally. Recent data shows that global fertiliser prices had already risen substantially between January 2021 and January 2022. Local fertiliser prices doubled while global prices quadrupled. Farmers were therefore already under pressure prior to the current crisis. Russia’s invasion of Ukraine has only worsened this pressure.

Brent crude oil prices have also almost tripled between February and March 2022. With the recent and still expected fuel price increases, the cost of taking food to South African consumers will rise substantially in the coming months unless the government acts to contain them.

This is why Agri SA is calling on the government to suspend fuel levies while the Ukraine-Russia crisis persists in order to contain food prices. Failure to act can only exacerbate the pricing pressure on consumers, compromising food security in South Africa, especially for the most vulnerable in society.

In addition to consumers, the suspension of the fuel levies will also buttress vulnerable small-scale farmers from the increases in input costs, and from the expected hit to agricultural revenue from Ukraine and Russia.

Agricultural commodities make up more than half of all South African exports to Ukraine, the biggest of these being fruits and nuts. Parts of the sector are therefore likely to see a significant impact on their performance in the first quarter of 2022. Citrus in particular forms the majority of exports to Ukraine valued at an estimated R133,7 million in 2020.

The Ukraine-Russia conflict will therefore have substantial consequences for South Africa’s agricultural sector performance, and government must take action to mitigate the devastating impact of this lost revenue on the nation’s farmers by assisting with measures such as opening up market access so that products destined for Ukraine can be redirected. Every day this action is delayed puts much-needed jobs in the sector at risk.

Agri SA will make every effort to engage government and industry stakeholders throughout the value chain to ensure that, together, we can keep South Africans adequately supplied with food in these uncertain and difficult economic times.