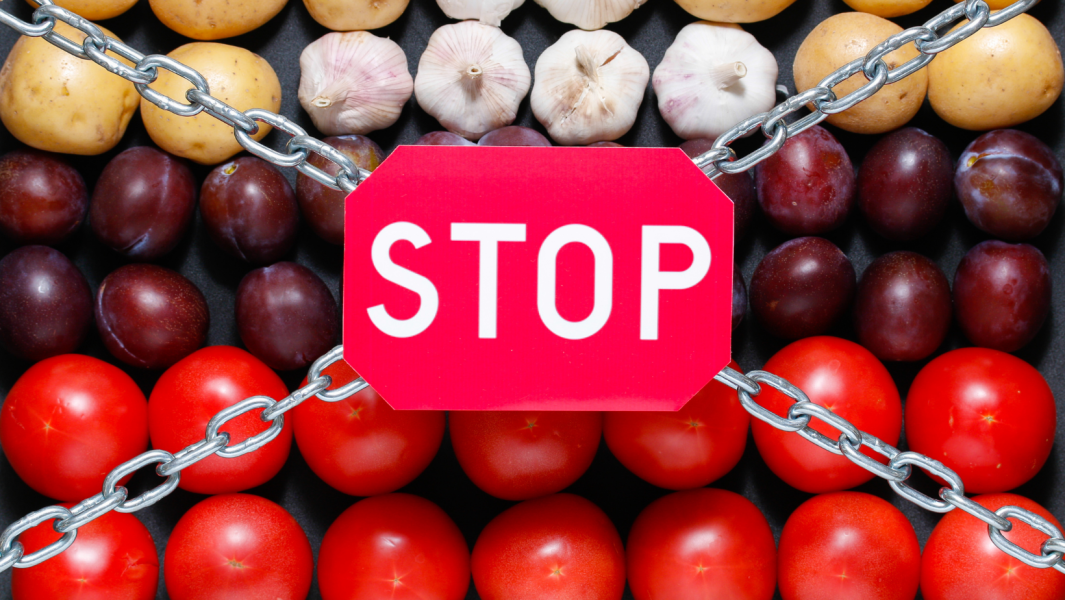 Exporters are very concerned about the implications of the latest developments between Russia and Ukraine.

Over the past two decades South African exporters of several fresh fruits, including citrus, pears and table grapes, have built a substantial business with Russia.

The recent developments with Russian incursions in Ukraine and the sanctions announced by western nations could bring this trade to a standstill.

“We are already entering a season like none we have ever seen before due to other factors, and we are concerned about what is happening in Eastern Europe,” the company said.

TruCape marketing managing director Roelf Pienaar said that South Africa sold 21% of its pears and 6% of its apples in Russia last year.

South African citrus has been a major part of the Russian summer with fruit often being sold ex-quay in Cape Town and moved to Russia on chartered vessels managed by importers.

If this trade is affected, it will have a major effect on the citrus sector.

At present, at the start of the season, uncertainty on how the whole issue will be resolved is perhaps the exporters’ biggest enemy. Long supply lines require detail and long-term planning, especially where fresh produce is concerned.

Exporters who trade with Russia but did not want to be identified said that the country is normally a difficult place to do business in.

“We will have to manage the risk very carefully and as we enter our export season there is so much uncertainty,” one exporter said.

Fruitnet understands the major concern is that the present financial systems will be affected and that growers who deliver products to Russia will not be able to retrieve their proceeds.

British prime-minister Boris Johnson announced on Tuesday, 22 February, that Russian interests would be unable to do any business in US dollars or British pounds in the UK.

Russia’s actions have added more trouble to an already difficult season. Conrad Fick, marketing executive at TruCape Marketing, said that the coming season would be complex and difficult.

“In 30 years I have not seen anything like this because there are so many unknowns. We can only plan for what we can control,” explained Fick.

Pienaar said that while South Africa was excited about new opportunities in the East and in Africa, complex logistics were making thing difficult.

“As we emerge from Covid-19 we are dealing with the after-effects, namely double and triple digit increases in cost, delays in our ports and shortages of containers,” he noted.

Growing conditions has been good in the Cape this year, but recent extreme heat has caused some damage. “However, we are confident that we have a good crop, and the challenge is now to get it to customers at the right time.”

But all is not doom and gloom for the South African apple and pear industry. “We are excited about prospects in Africa because there is room to expand to more countries,” Pienaar said. “Infrastructure is however a problem.

“In the east we are excited about the prospects for our pears in China, and we also see opportunities in Indonesia, India and hope we can return to Thailand soon after about ten years’ absence.”

For the moment, however, along with fruit growers in other supplier countries, all eyes will be on what is happening in Russia.