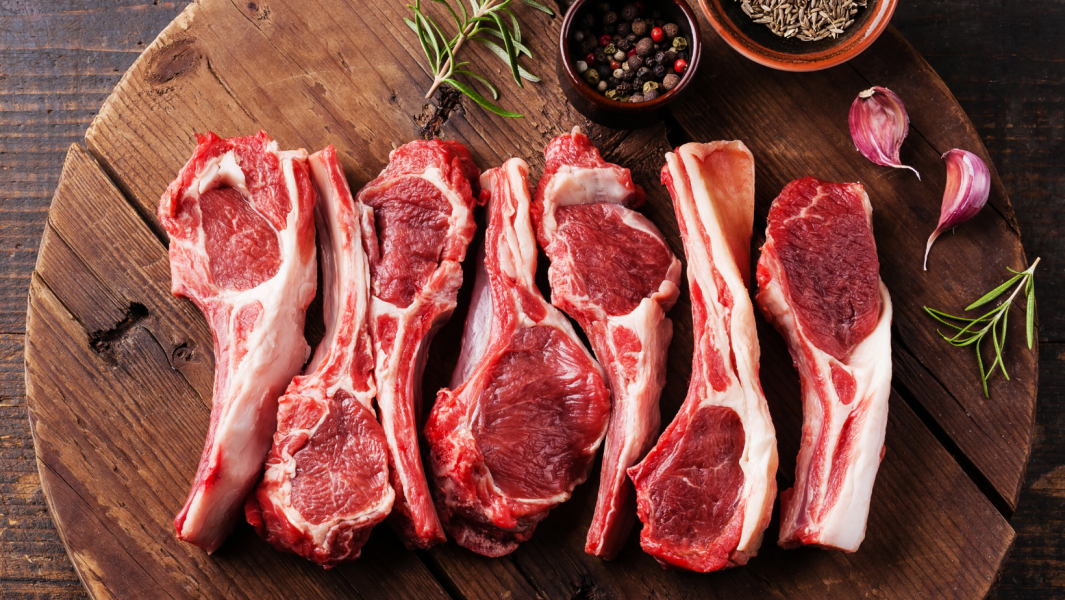 The family farming organisation Saai and Buffelsfontein Brandewyn hosted Lamb Champs at Harlequins Rugby Club in Pretoria on 2 April 2022 in search of the tastiest lamb in South Africa.

During Lamb Champs, 50 family farmers from all over South Africa’s lamb was spit-roasted and each lamb was judged individually by 10 food and meat experts to determine the winner. The approximately 2 000 guests could taste any of the 50 lambs during the day while Ichnus Wait, Juan Boucher and Adam Tas entertained the audience.

Gawie van Heerden of Consortium Merino from Dombietersfontein in the Northern Cape ended second and Hennie Jonker from Kroonstad in the Free State third.

“We as Nitique Boerdery and Karoo Treasures would like to say thanks for a wonderful day. It was a great experience for us. It is going to mean a lot for our marketing and it has created a wider network for us,” says Naudé.

Saai has visited nine of the farmers and participants in all nine provinces over the past three months with Meyer le Roux of the Buffelsfontein group. These visits were included in a Lamb Champs social media series available on Facebook and YouTube.

“What made this event so special was that we could introduce consumers to the farmer behind the store shelf. The farmers have put in a lot of effort, and lambs were entered from all over, including Carnarvon, Rietbron, Steynsrus, the Moordenaarskaroo, Utrecht and Groblersdal,” says Rossouw.

Saai would like to thank every farmer who entered the competition and the following sponsors: Santam, AgriOnline, Case, Bosveld Charcoal, Chad-O-Chef, André Kock & Son, Kalahari cuts, Vellie Boutique, Obaro, FNB, Agility, Farm to Table Meats and Halewood. The project was a huge success, and next year’s arrangements are already being made.